“A forest is much more than what you see,” says ecologist Suzanne Simard. Her 30 years of research in Canadian forests have led to an astounding discovery — trees talk, often and over vast distances. Learn more about the harmonious yet complicated social lives of trees and prepare to see the natural world with new eyes.

How trees talk to each other | Suzanne Simard

Forests aren’t simply collections of trees, they’re complex systems with hubs and networks that overlap and connect trees and allow them to communicate, and they provide avenues for feedbacks and adaptation, and this makes the forest resilient. That’s because there are many hub trees and many overlapping networks. But they’re also vulnerable, vulnerable not only to natural disturbances like bark beetles that preferentially attack big old trees but high-grade logging and clear-cut logging. You see, you can take out one or two hub trees, but there comes a tipping point, because hub trees are not unlike rivets in an airplane. You can take out one or two and the plane still flies, but you take out one too many, or maybe that one holding on the wings, and the whole system collapses 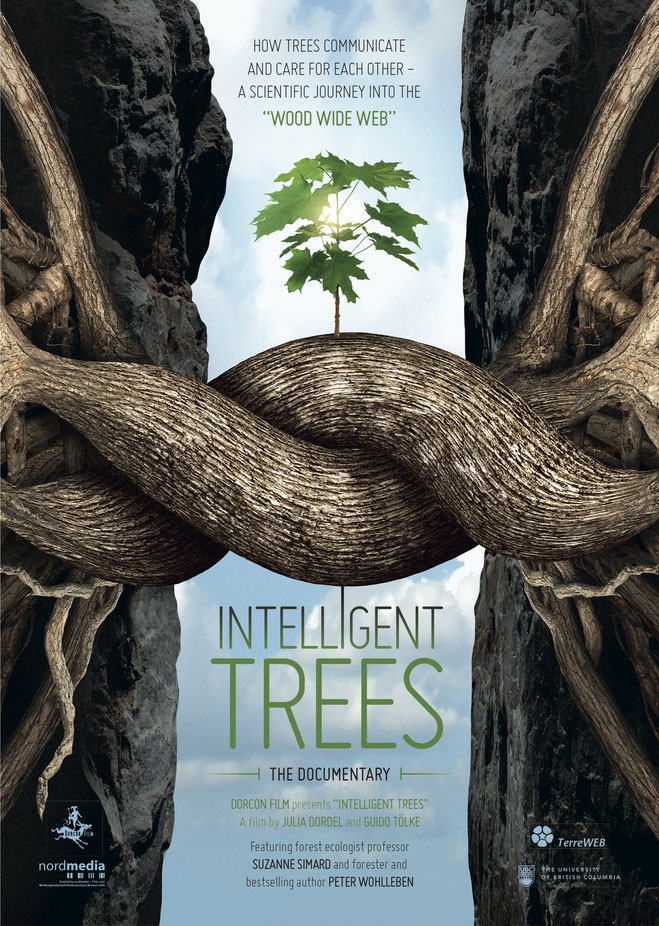 Trees talk, know family ties and care for their young? Is this too fantastic to be true? Scientist Suzanne Simard (The University of British Columbia, Canada) and German forester and author Peter Wohlleben have been investigating and observing the communication between trees over decades. And their findings are most astounding.

Together, Wohlleben and Simard are a tree dream team (Melissa Breyer, “Trees can form bonds like an old couple and look after each other “, Treehugger.com). 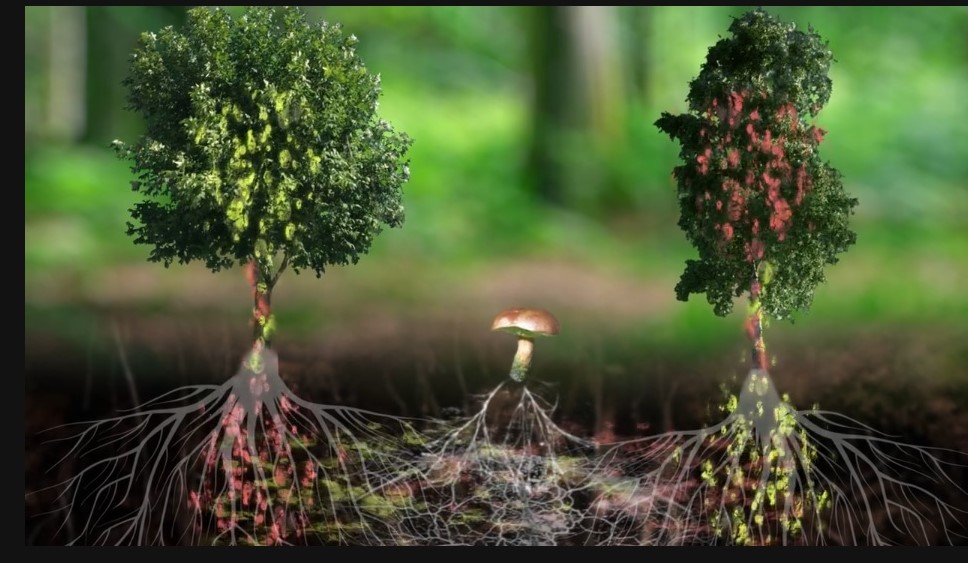 The Magic Of Mushrooms

Professor Richard Fortey delves into the fascinating and normally hidden kingdom of fungi. From their spectacular birth, through their secretive underground life to their final explosive death, Richard reveals a remarkable world that few of us understand or even realise exists – yet all life on Earth depends on it.

When so many are struggling for connection, inspiration and hope, Fantastic Fungi brings us together as interconnected creators of our world. Fantastic Fungi, directed by Louie Schwartzberg, is a consciousness-shifting film that takes us on an immersive journey through time and scale into the magical earth beneath our feet, an underground network that can heal and save our planet. Through the eyes of renowned scientists and mycologists like Paul Stamets, best-selling authors Michael Pollan, Eugenia Bone, Andrew Weil and others, we become aware of the beauty, intelligence and solutions the fungi kingdom offers us in response to some of our most pressing medical, therapeutic, and environmental challenges.